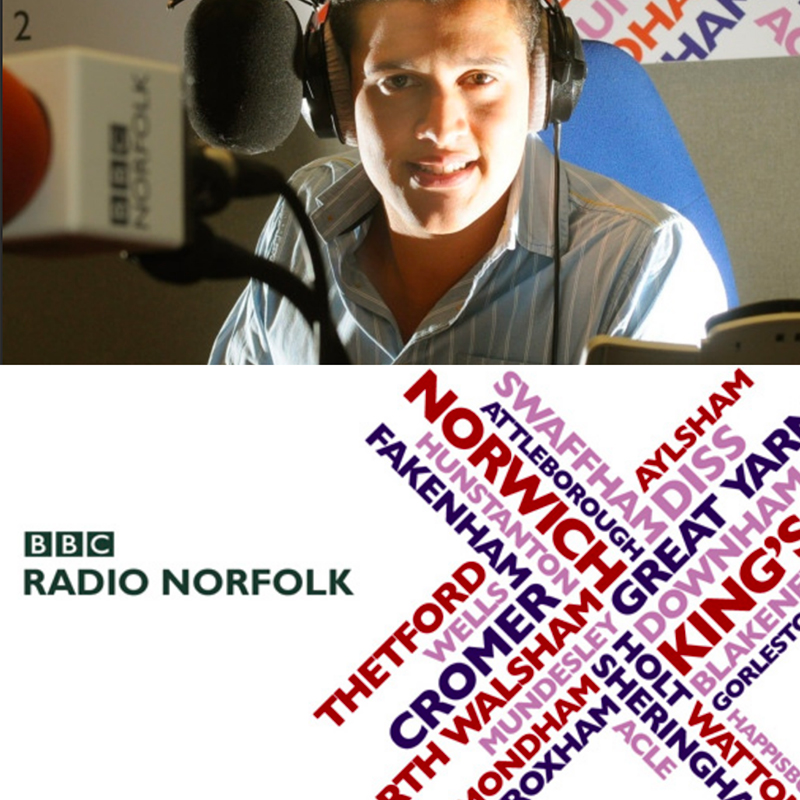 Listen to today’s interview with Paul Vater on the popularity of film in the UK and in particular a focus on local cinema’s like ours.

There was also mention of our education project working in partnership with St Michaels, Aylsham High School and Norwich University for the Arts (NUA). More details of this project will be published soon. We hope you will get involved with this as much as possible.

Listen to programme from 8:51 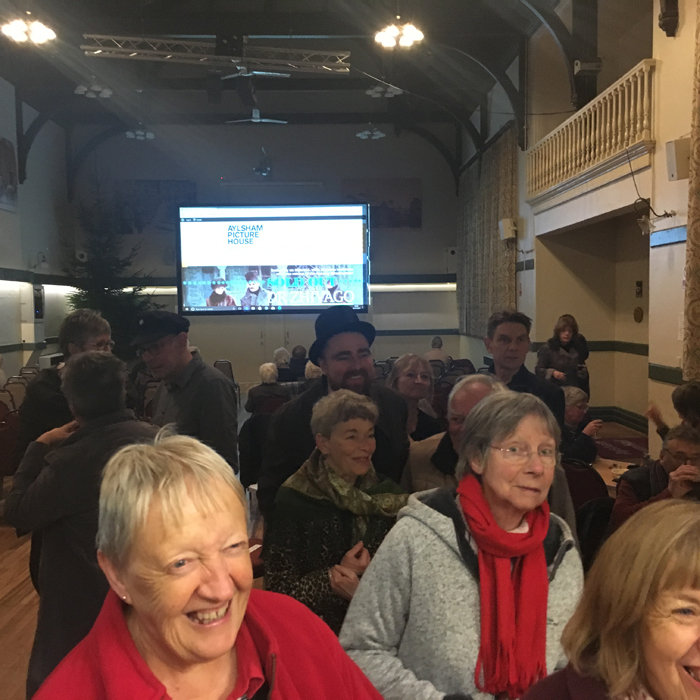 We have received 97% approval votes for our last film from an audience vote on the night. A near full house enjoyed cocktails delivered by our returning friends “THE MIXOLOGISTS” who gave us delicious cocktails throughout the evening with dreamy drinks named “The Red Army” and “Bolshevik Bullet””Dr Zhivago” and “Larochka Twinkle” 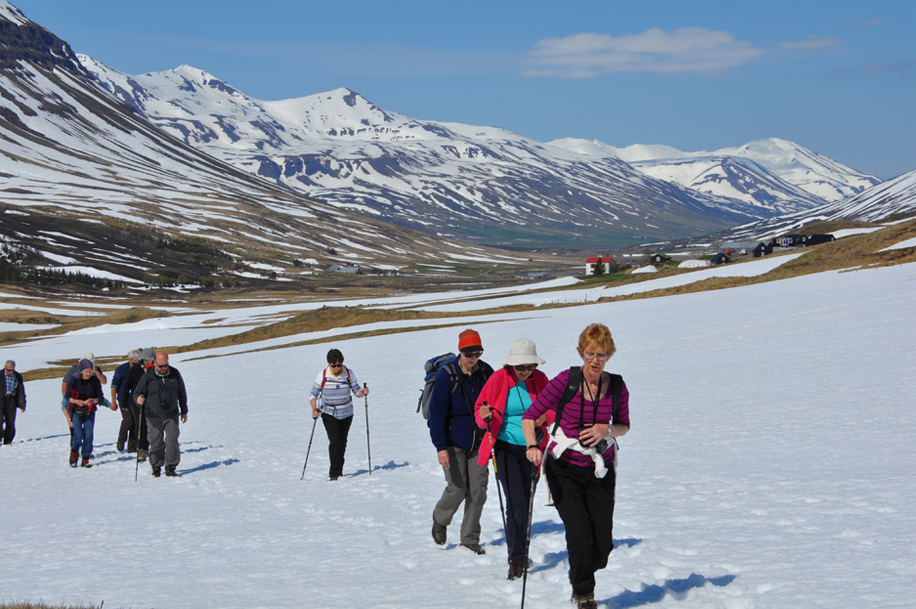 We are thrilled that we are due to screen the award-winning film from Iceland on Frdiay 20 January. Tony Escritt, Aylsham resident and long-time traveller to Iceland gives us an insight into the background to this wonderful film. Tony will also be giving a short introduction before the film starts.

In the mid-1900’s two farmers, Gummi (Guðmundur) and Kiddi (Kristján) fell out over a lady in a big way never to speak to one another for 40 years. That this was possible stemmed from the fact that since Viking times the farmers built their newer farm close by the old one without attempting to demolish the first one. In this way the older houses became barns until replaced by more modern ones. This especially applied to the more remote farms in the north-east of Iceland.

As with Norfolk farms the livestock are prize possessions often exhibited at shows. We all recall the devastating impact of CJD (Mad Cow Disease) on our livestock; imagine the impact on a small farm at the head of a remote valley in north Iceland where the snows linger longer than down south. The scene is set.

Here are some of Tony’s personal shots of his recent visits to Iceland. For more about Tony’s work in Iceland click here 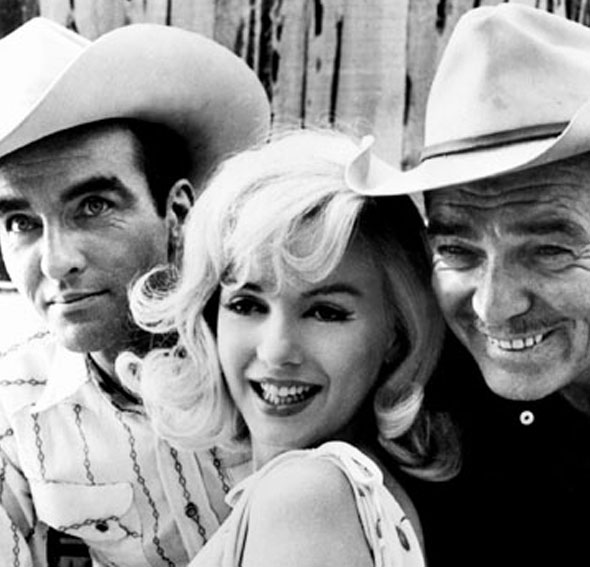 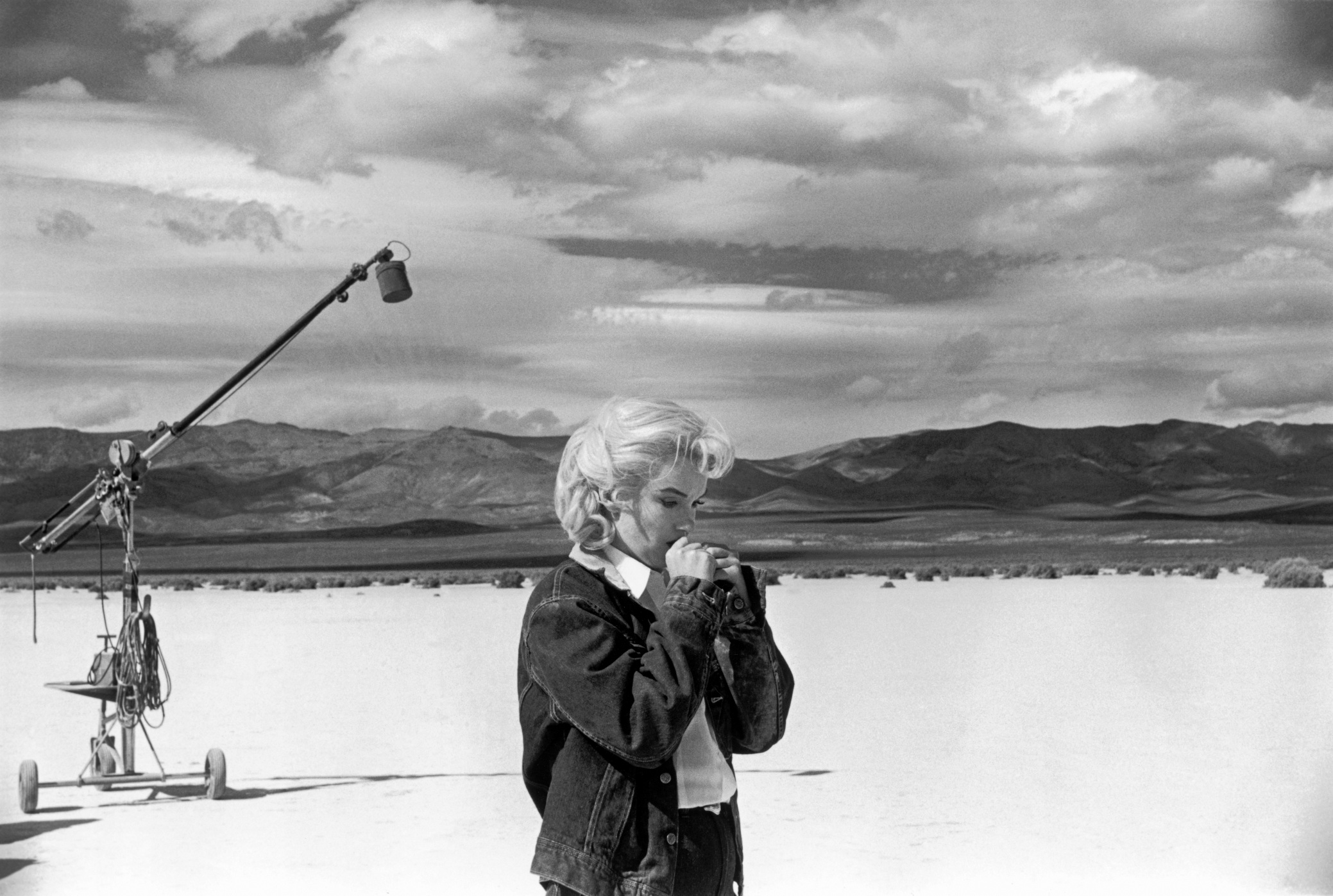 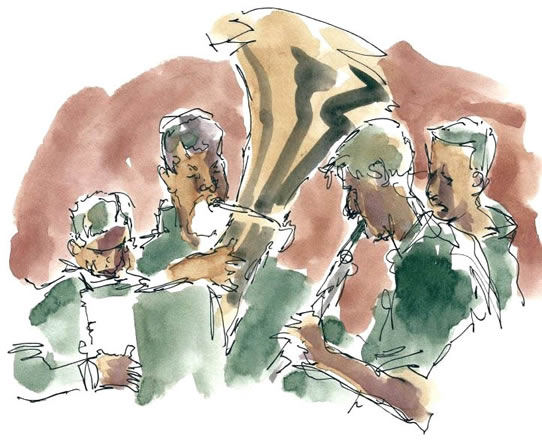