We look forward to seeing you at our first screening for 2016 – Friday 8 January. There is a great cast in “The Falling” including Maxine Peak, Maisie Williams, Florence Pugh and Greta Scacchi. Set in a girls’ public school in 1969, it concerns the friendship between the rebellious and beautiful Abbie (Pugh) and her less than worldly-wise companion Lydia (Williams).

Gradually, more and more secrets are revealed, and the back stories of girls, staff and Lydia’s mum Eileen (Peake) add extra spice to the mysteries.

As the fainting fits alluded to in this film’s title become increasingly widespread at the school, the girls’ behaviour becomes more extreme.

This film was written and directed by the incredibly talented Carol Morley in 2014. 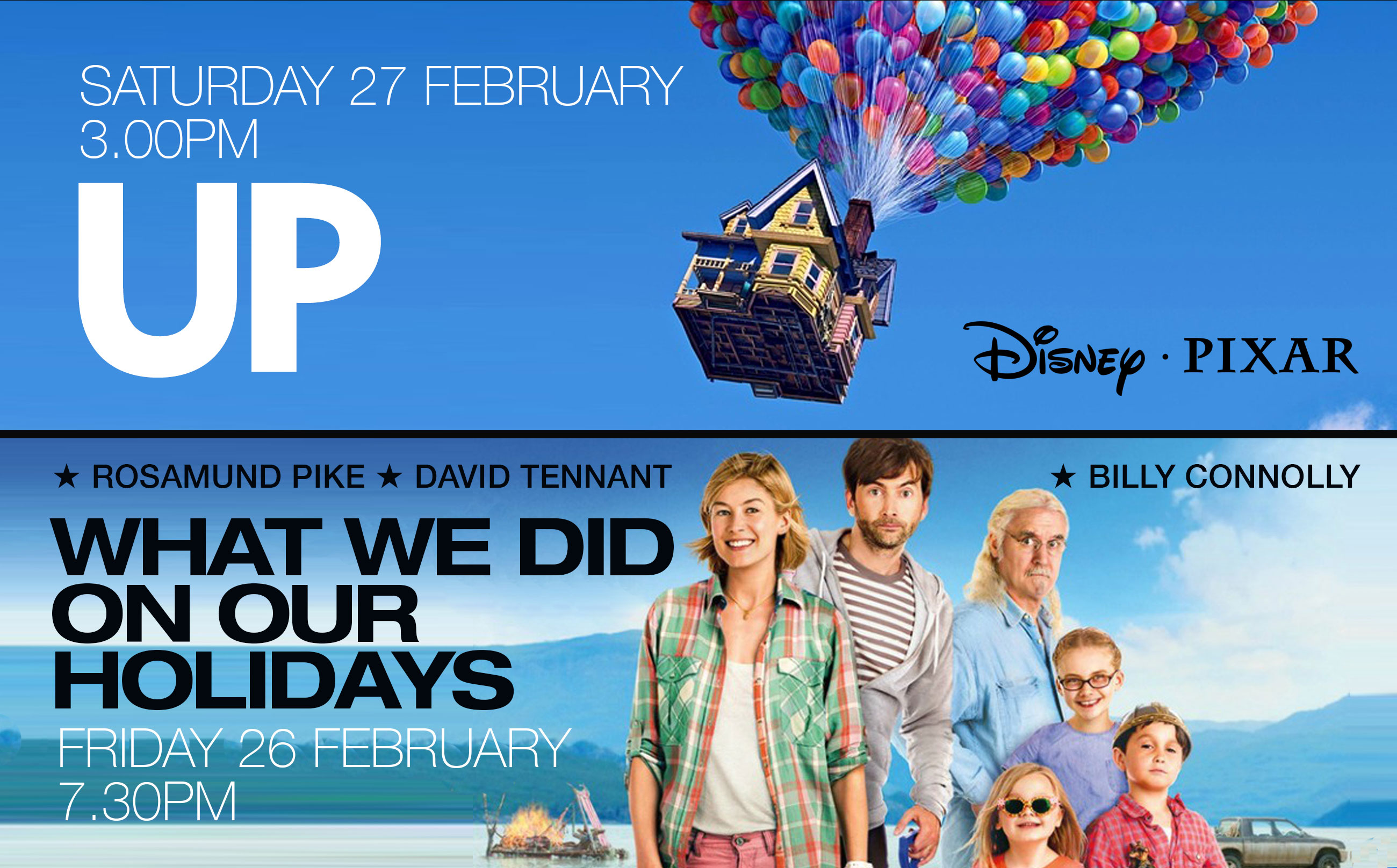 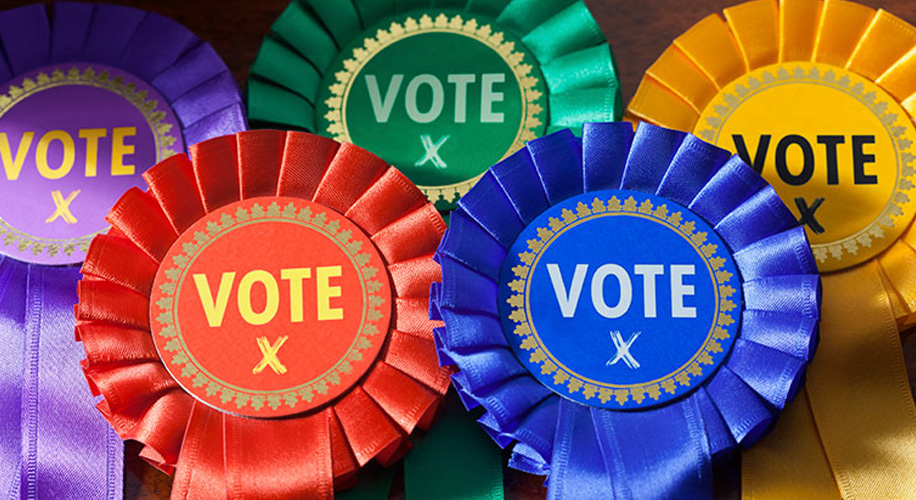 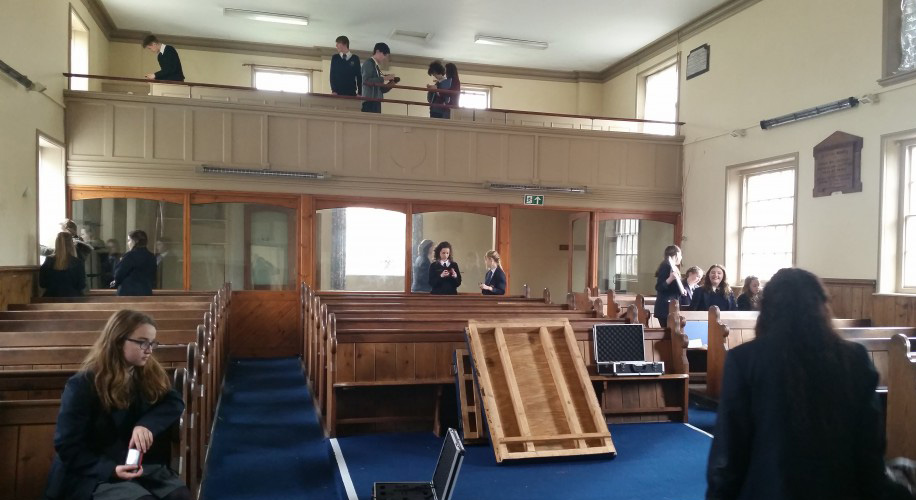