We were thrilled with the turnout for our last film of 2015 “In love with Alma Cogan”. A near sell-out audience enjoyed a full evening of entertainment that began from doors opening at 6pm. Live music was provided by Jonathan and Delve for those arriving early to enjoy a festive drink of mulled wine, snacks and a fantastic raffle organised by Carol Wisby, of No5 Dress Agency in Red Lion Street.

We sold raffle tickets for a fantastic £390 on the night and look forward to our next fundraiser in February 2016. All the funds raised will be used to finance our Festival of Short Films and Animation planned for July 2016. We will publish more details of this in the coming months and hope that as many of our supporters will get involved with this project that will bring together schools and colleges together with other generations of participants in  Aylsham and its surrounding areas to learn about making short films using smart phone technology. People taking part will work with mentors from the film and TV industry as well as graduates and undergraduates from Norwich University of the Arts (NUA) leading to a screening of the best films at a celebration of film over the last weekend of July (29-31 July, 2016).

Sign up to here more about our Film Festival 2016

We have now published the next set of films in our new season for 2016. Brochures for this have now been produced and will be distributed with the next edition of Just Aylsham. Films chosen include one chosen through our Audience Choice vote. Suggestions made by audiences at Aylsham Picture House in September, October and November 2015 were put to a vote in December and the winning film by far was Leviathan – a russian language film to be screened in March 2016.

View our next season of film here 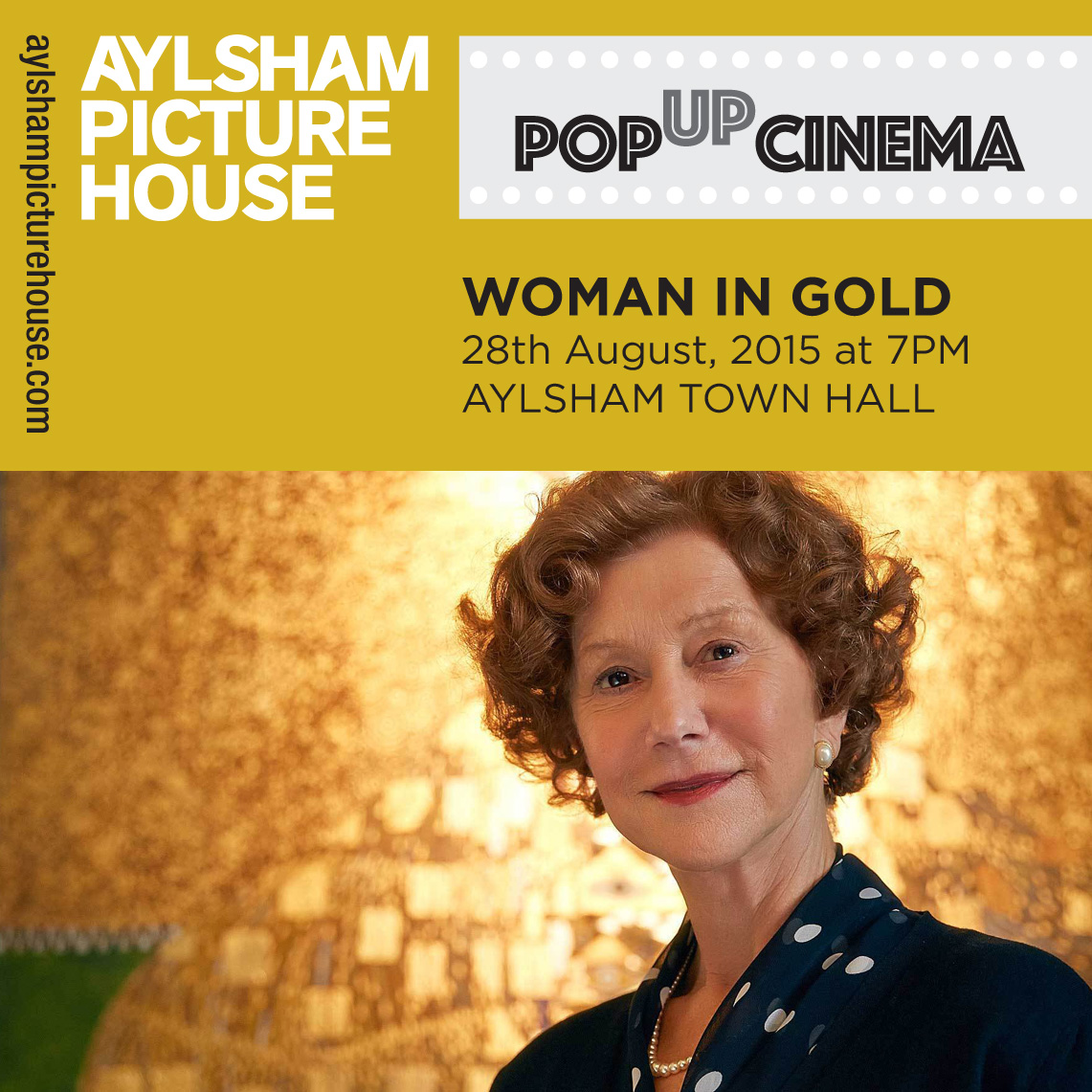 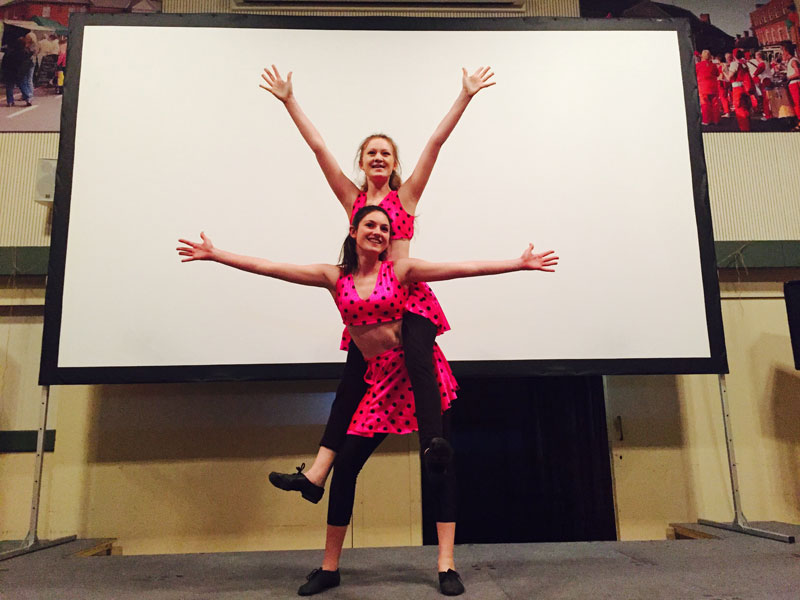 What we did a week last Friday!